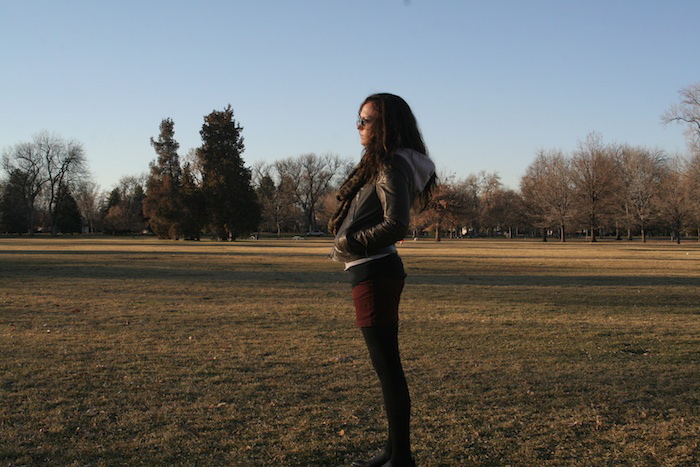 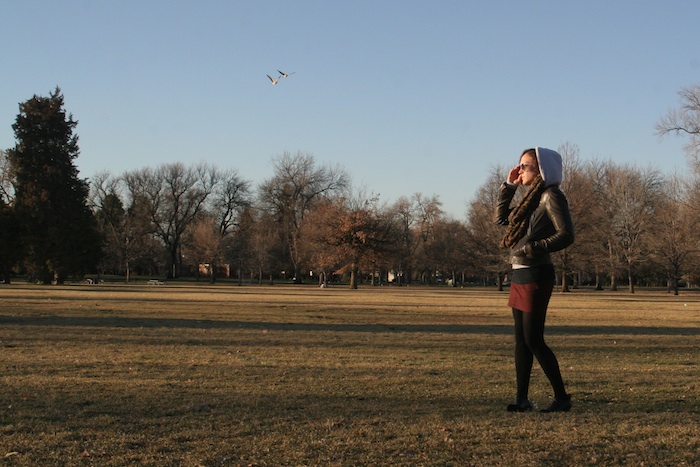 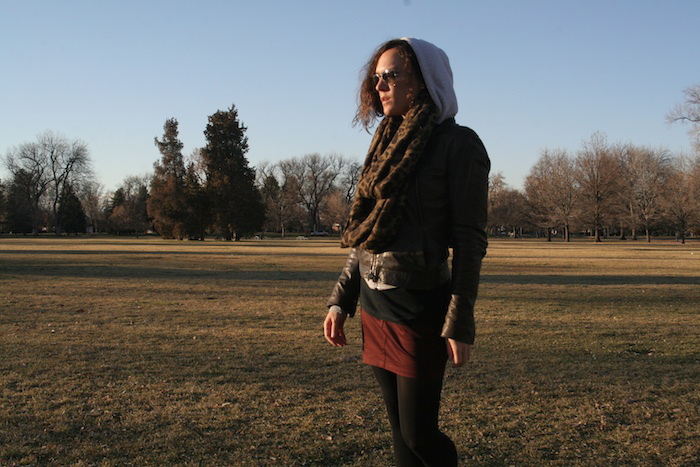 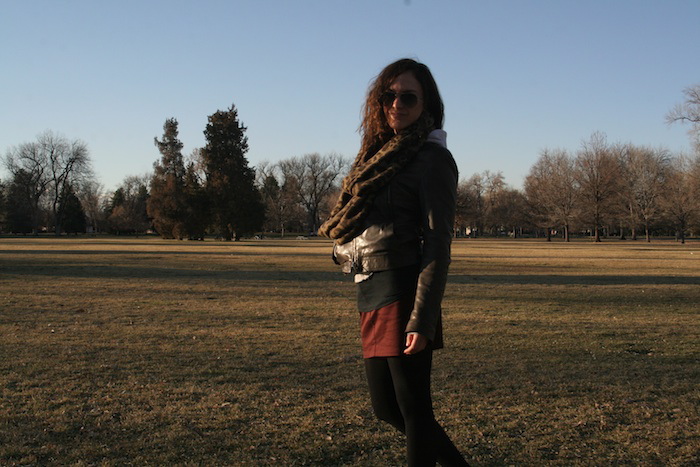 Benjamin Gibbard, lead singer of Death Cab for Cutie and The Postal Service, has long held a special place in my heart, especially around the holiday season. I spent an entire December finals period listening to the thirty minute All-Time Quarterback album on repeat. Needless to say, I heard that side-project at least 40 times in that two week period.

Former Lives, Gibbard's first solo album, was released in October of this year. I meant to download it immediately, but life got in the way, as it tends to, and I forgot about it. Until last night. So now it's on repeat, the way I always listen to albums--straight through. And "Bigger Than Love" is pretty great. 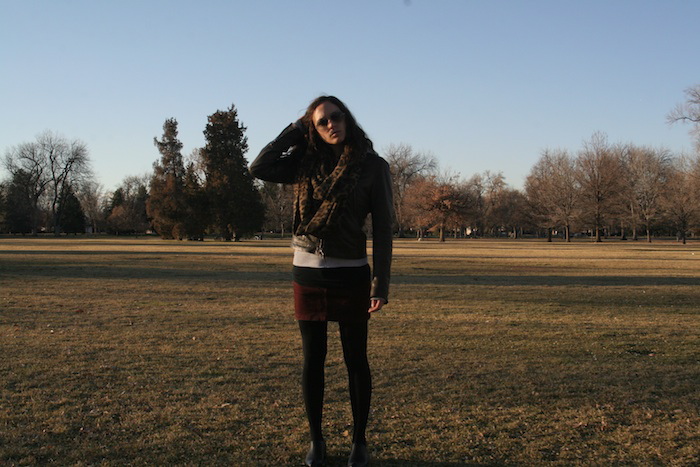